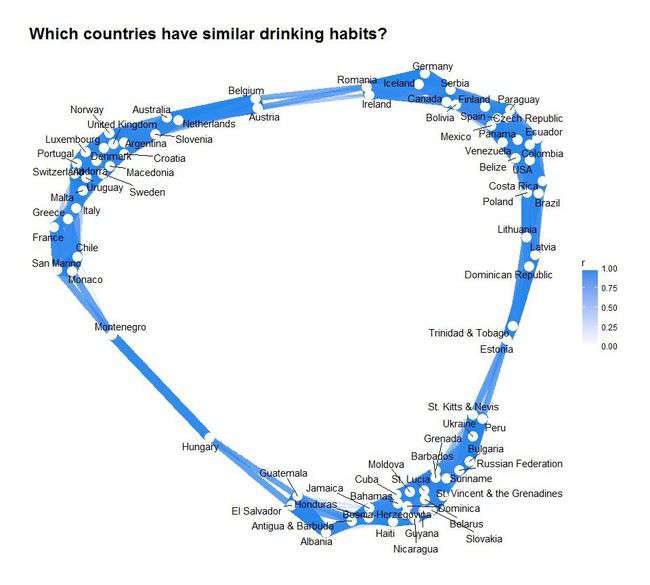 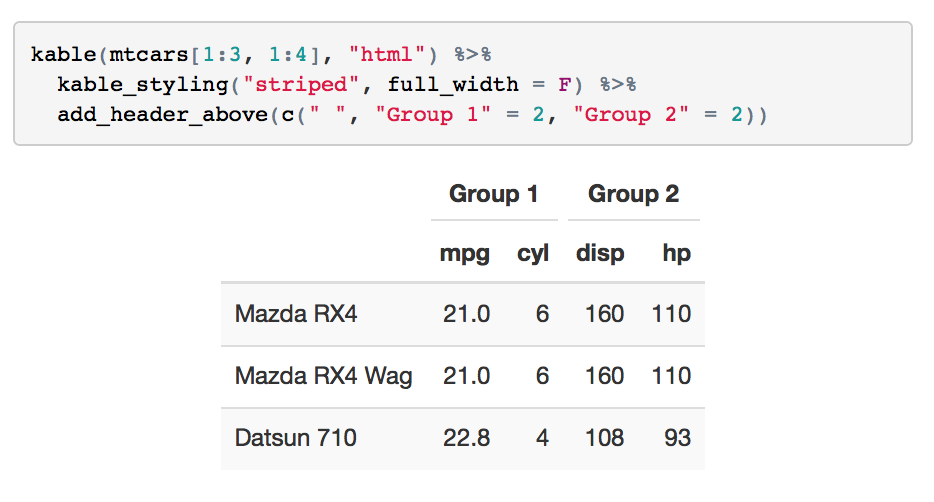 #R news flash, for spatial folks. Ran readOGR() last night for +12h, ran out of memory. Ran read_sf(), done in a minute. Thanks to @mdsumner

Tfw you build a prototype with #rstats in an hour and then have to work all day to implement in Java.

A Captcha with an opinion about #rstats graphics! pic.twitter.com/oCmBDOrQO9