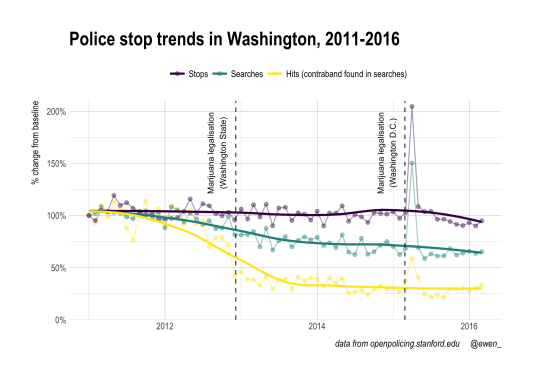 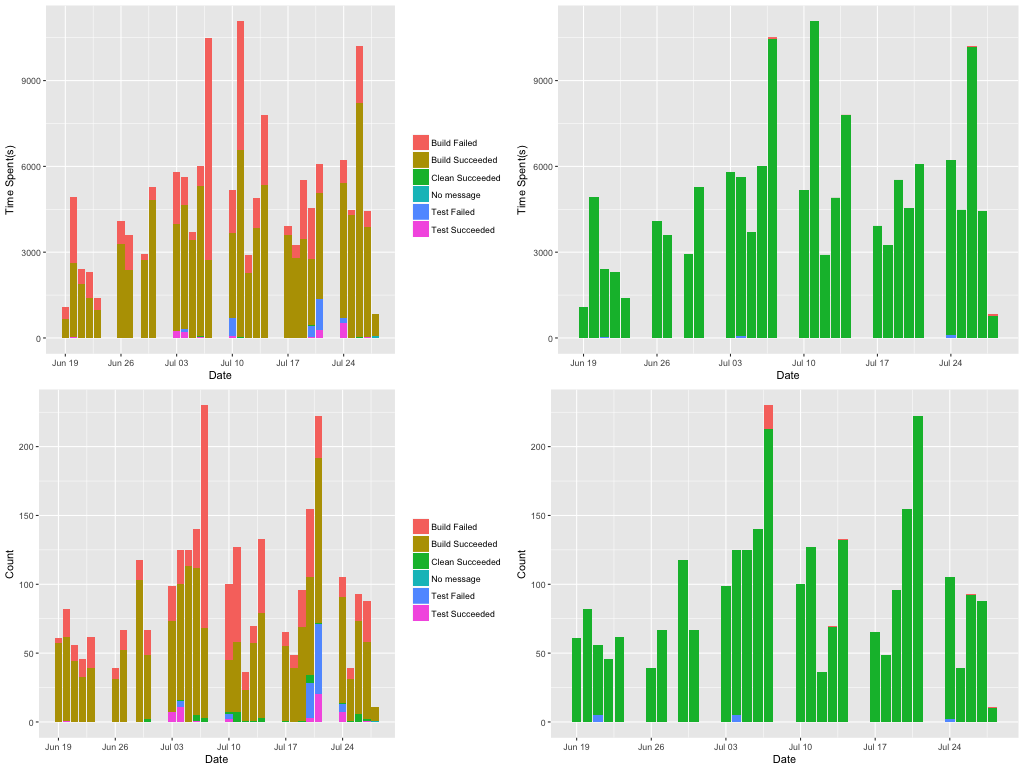 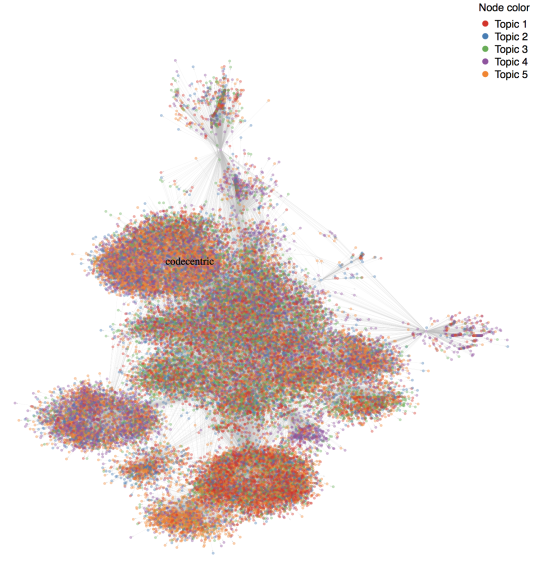 Commit @72969 titled "Sparc Solaris is no longer being tested".

This is a reason for pipes. #rstats pic.twitter.com/SFKVN2GpZZ