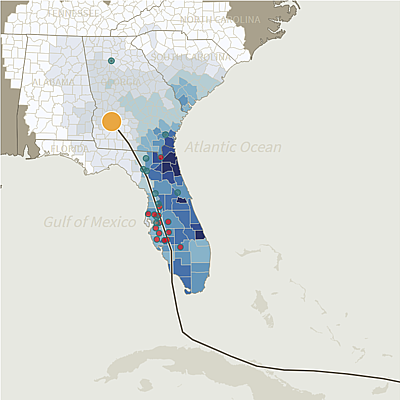 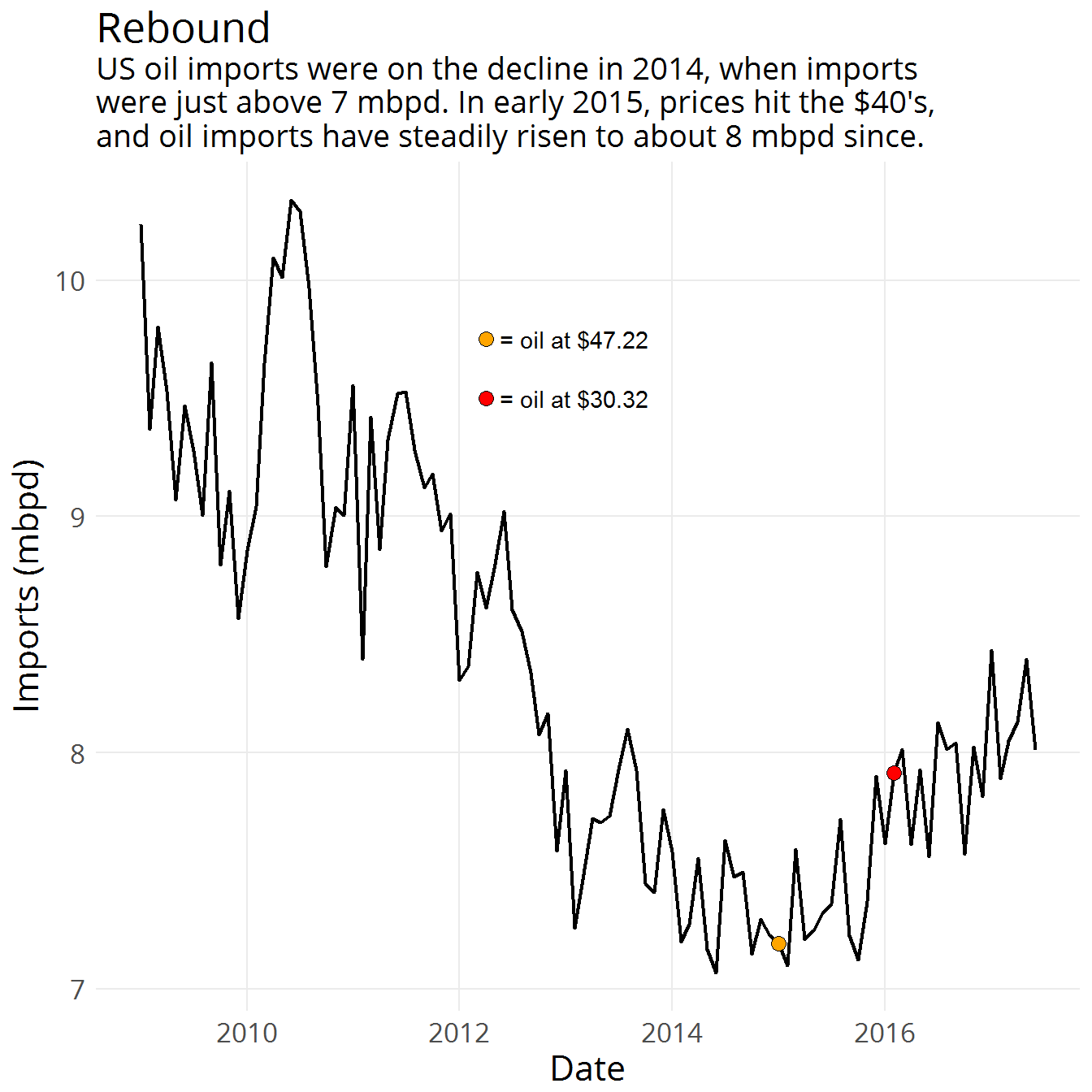 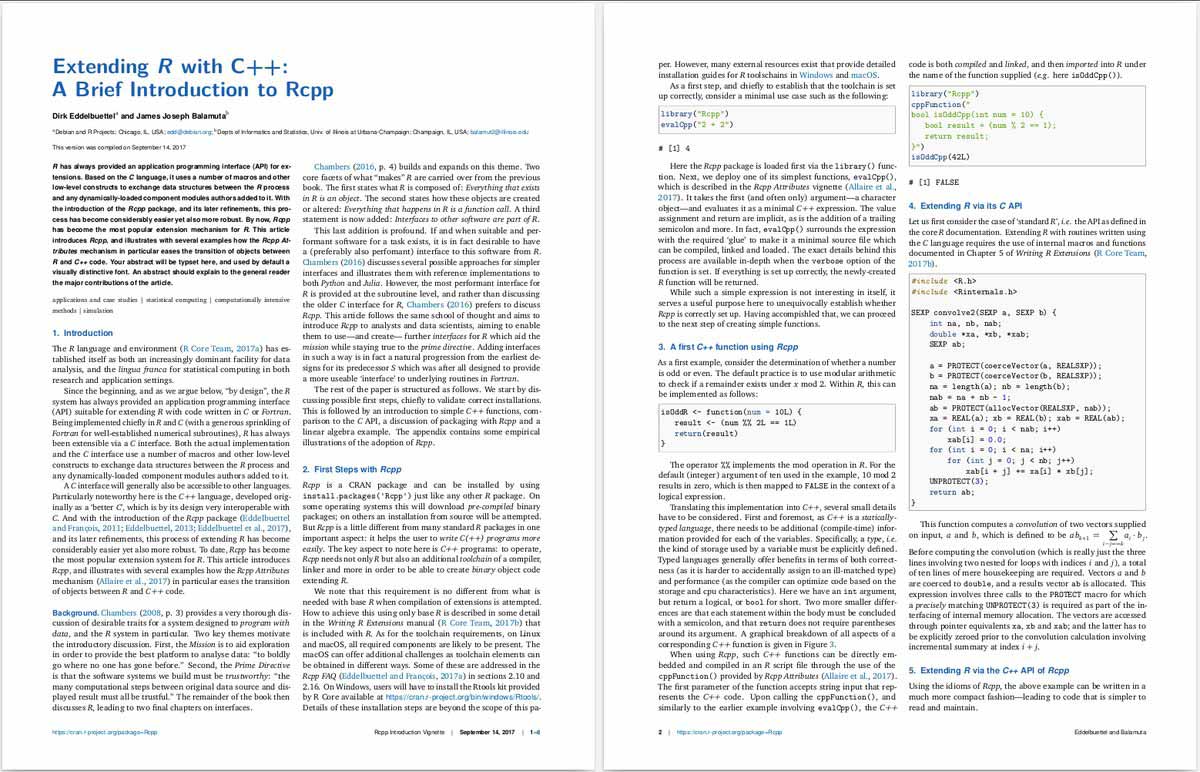 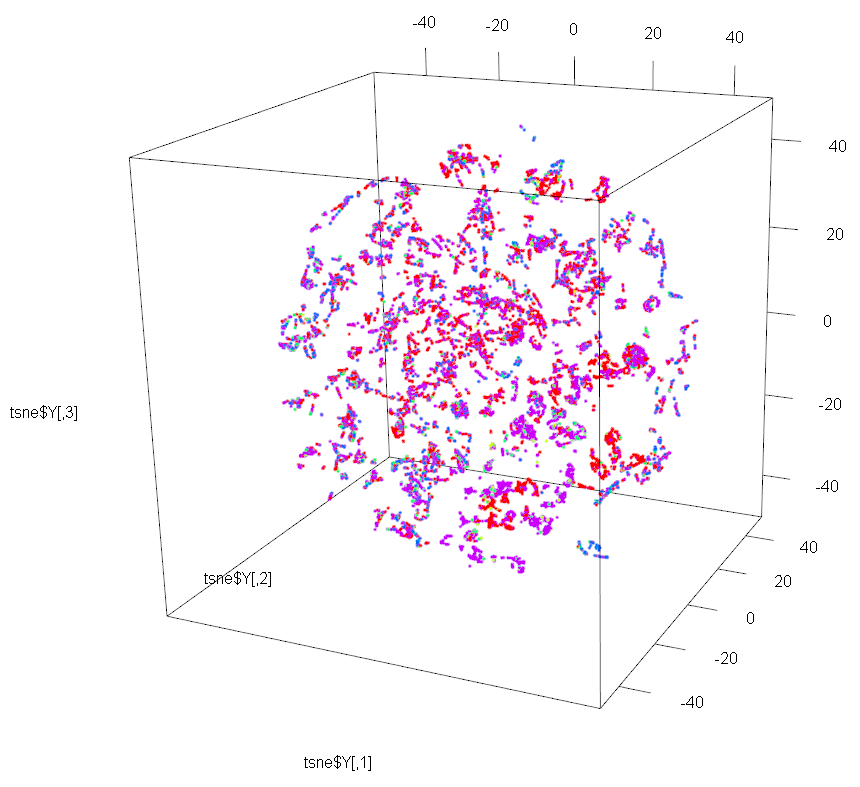 Come do some #rstats with me working to improve impact of vaccines in low & middle income countries https://t.co/kG1ibTJHTw