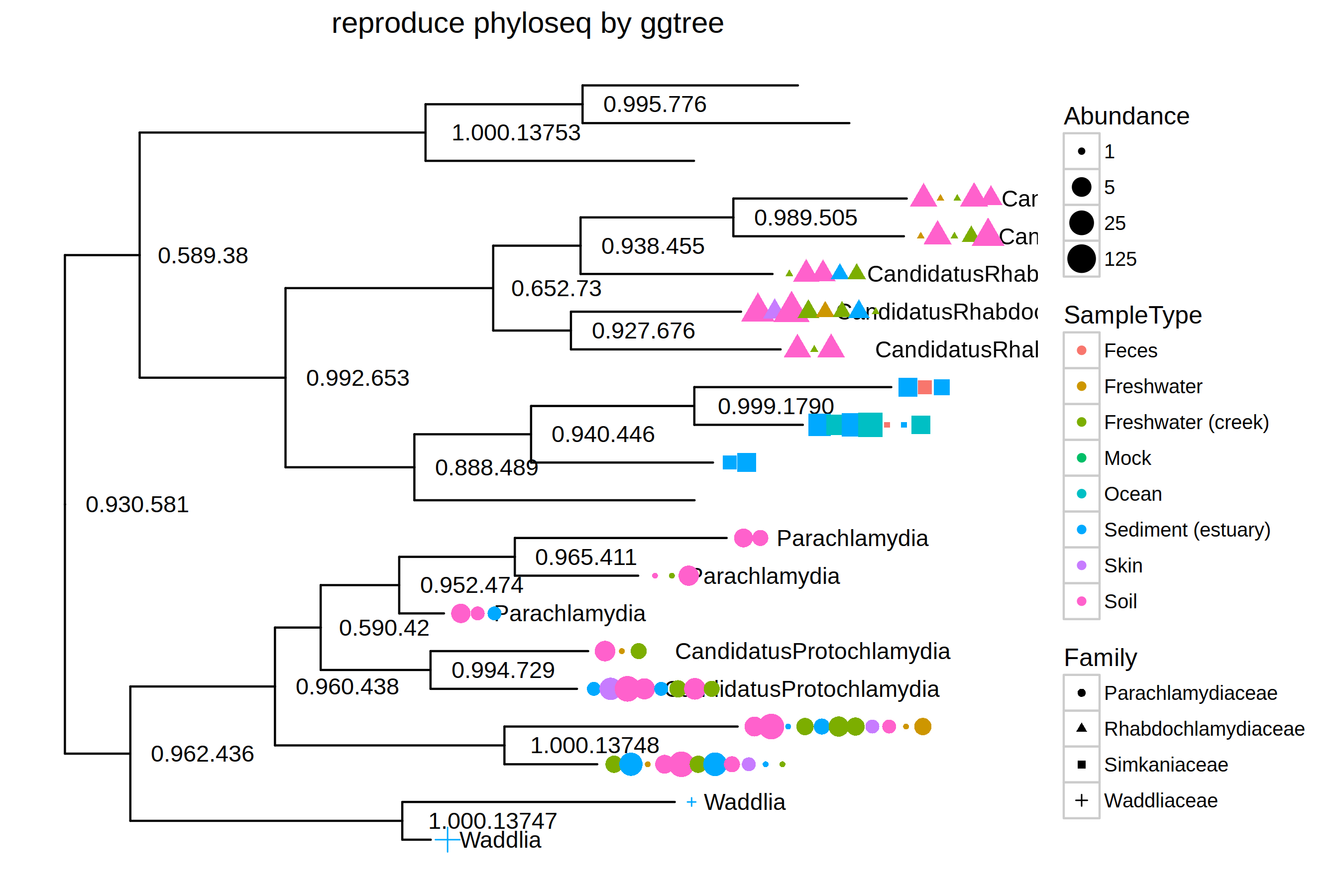 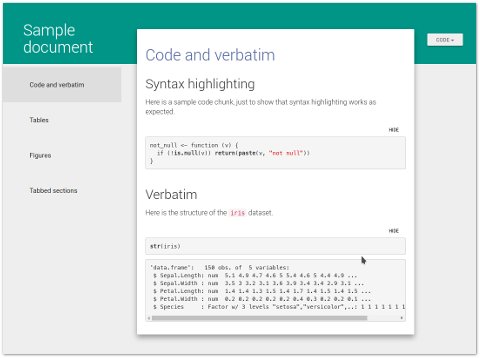 PSA: if you're a non-native English speaker, make sure you check urban dictionary when coming up with package names #rstats