Hello and welcome to this new issue! 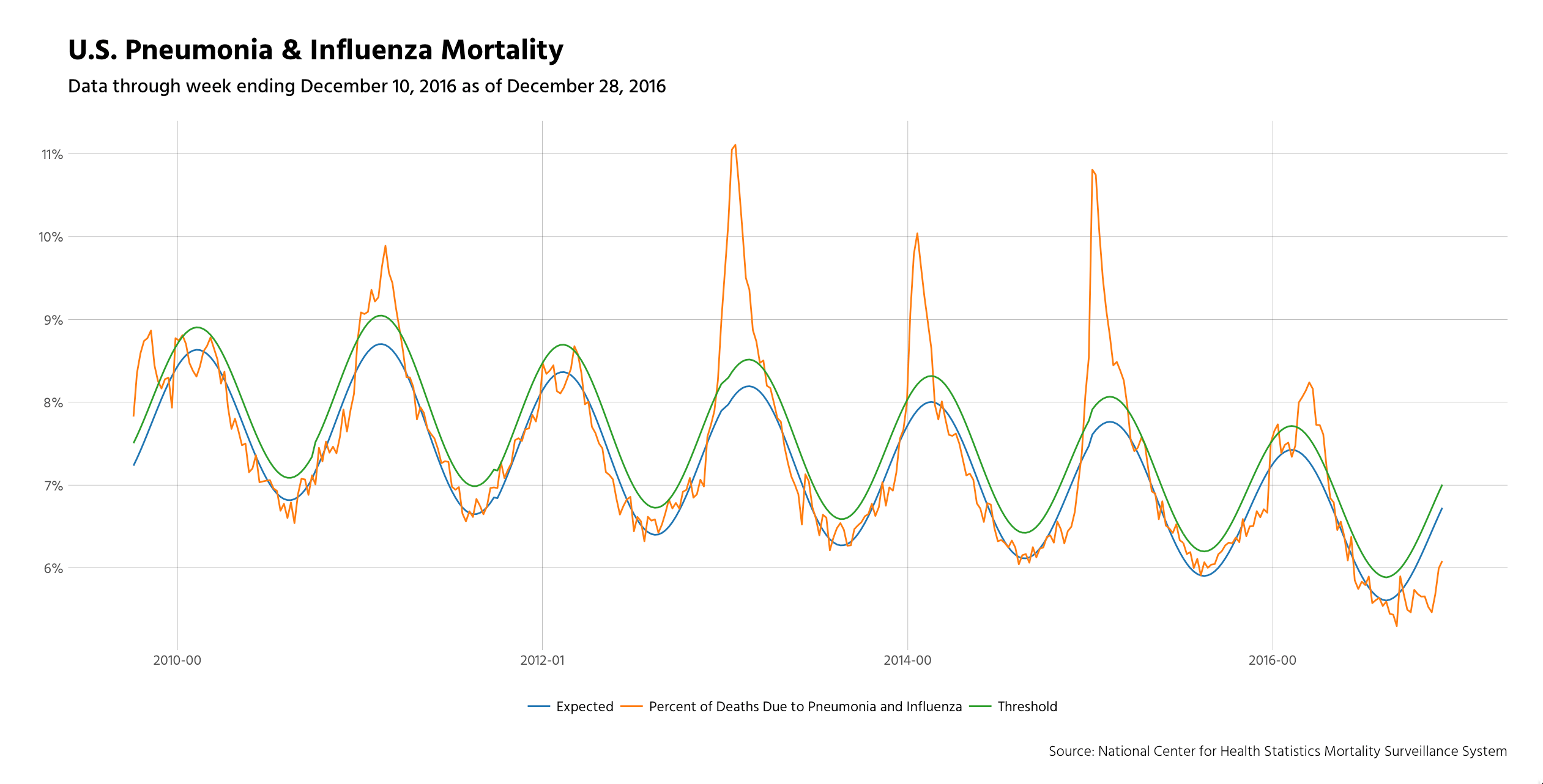 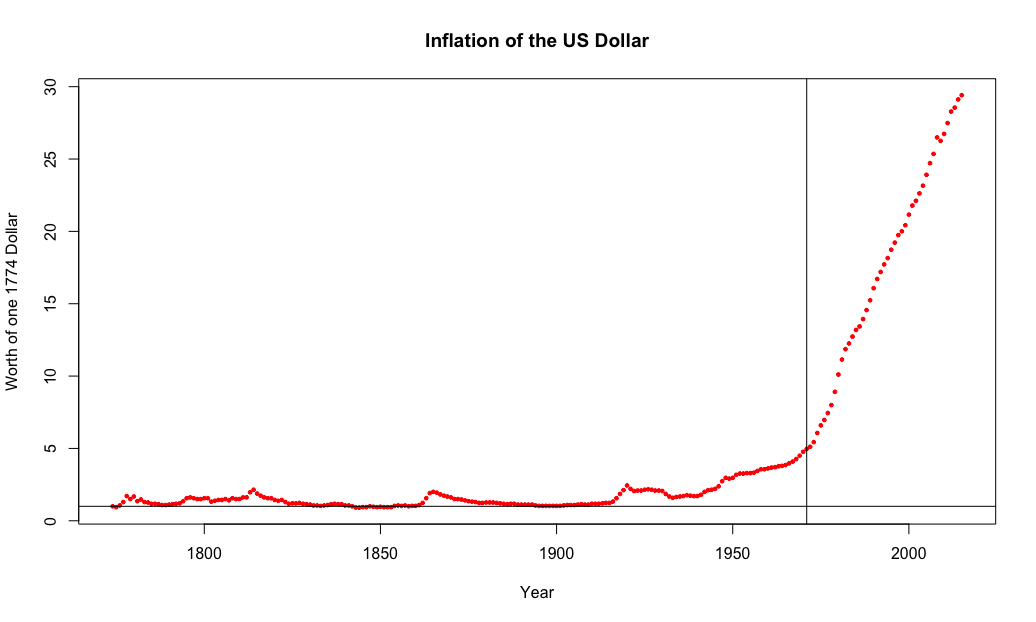 "#rstats is not a DSL. It’s a language for writing DSLs, which is something altogether more powerful" — @jcheng