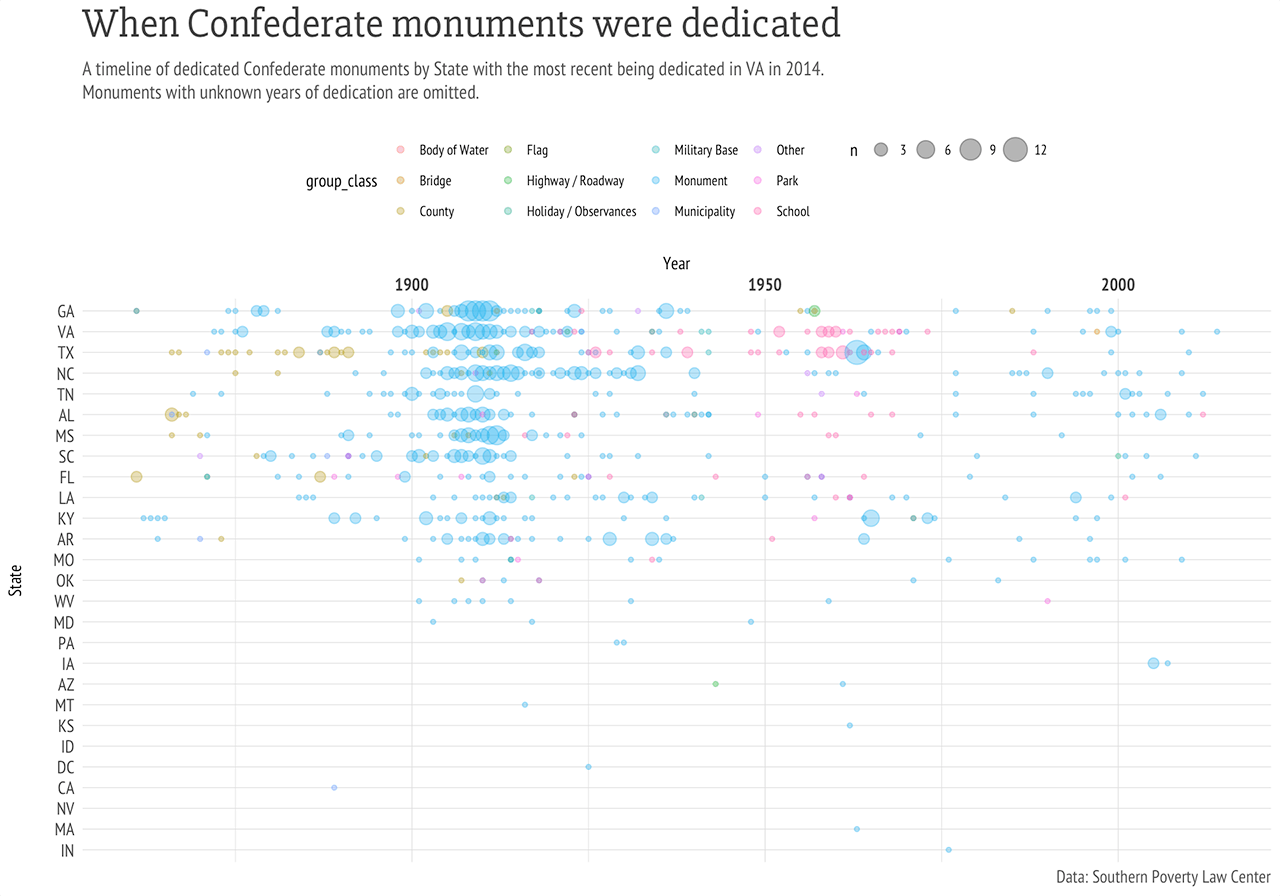 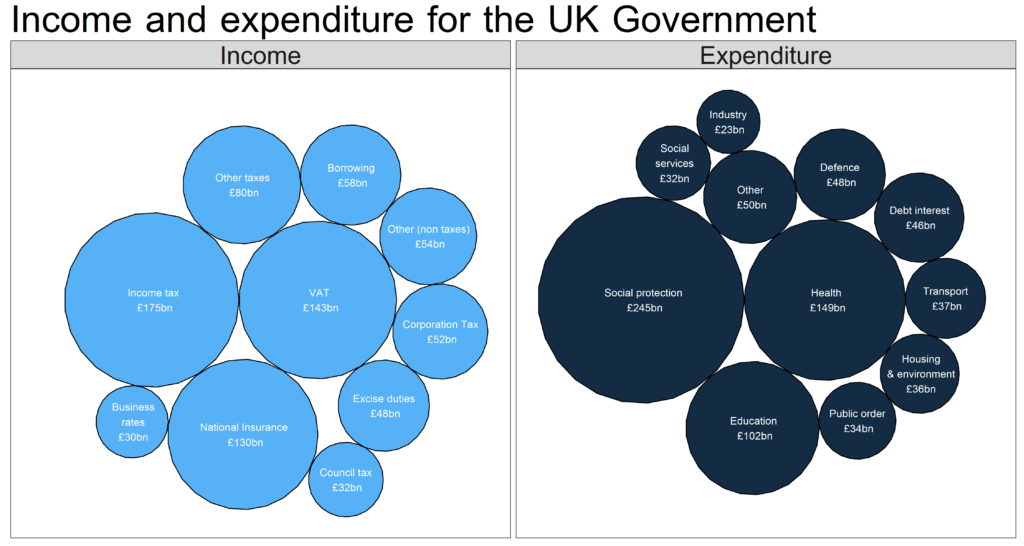 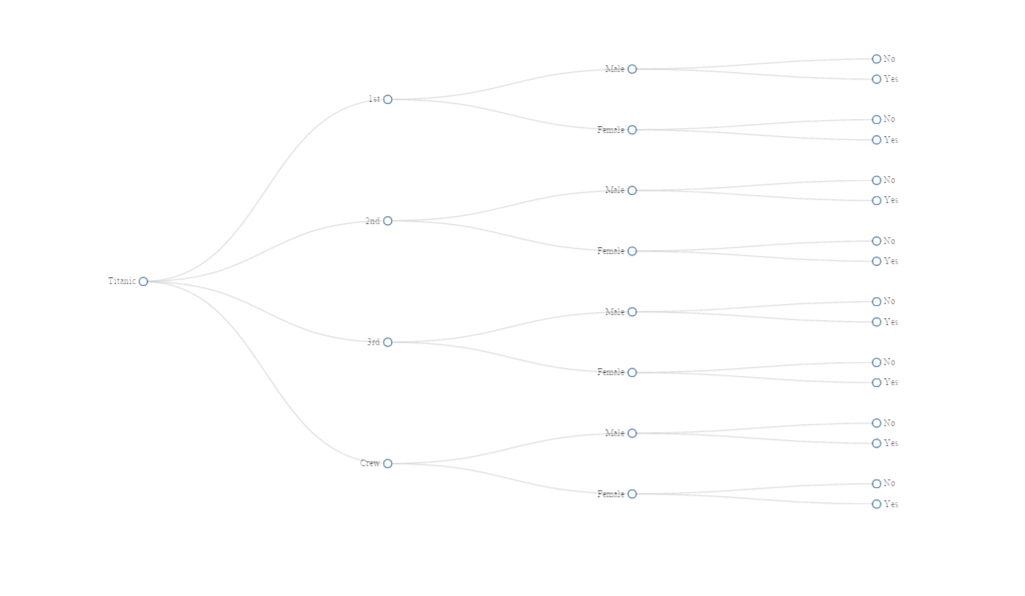 Did you know that Ctrl+R now works in @rstudio just like it does in your terminal? It's one of the fastest ways to replay a command. #rstats pic.twitter.com/ymGk9Frihj