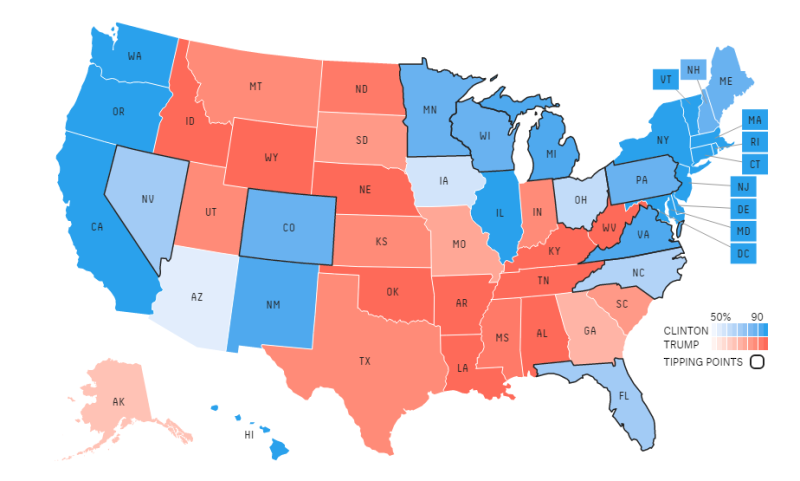 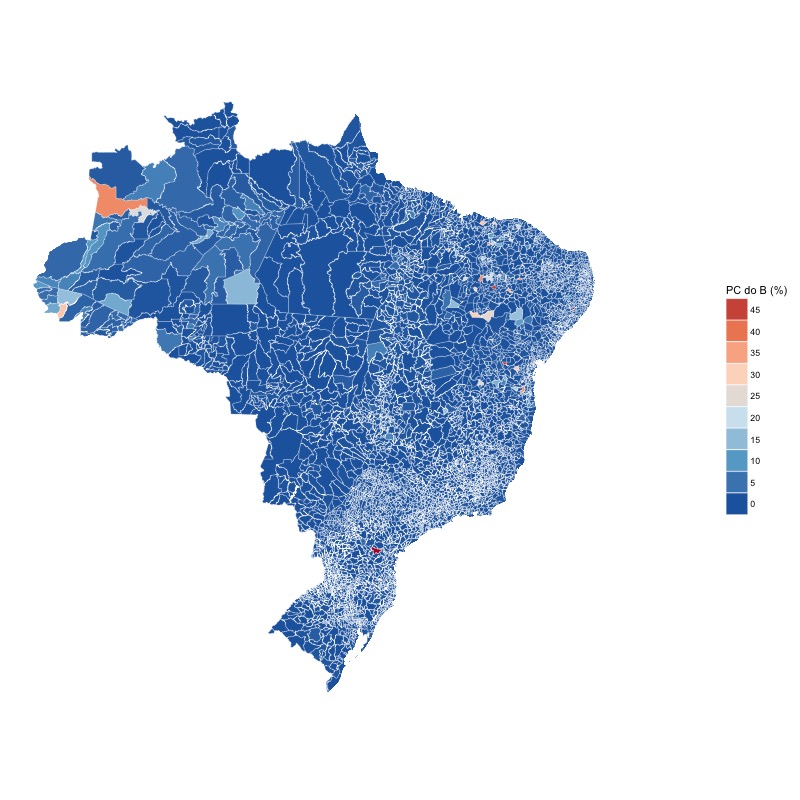 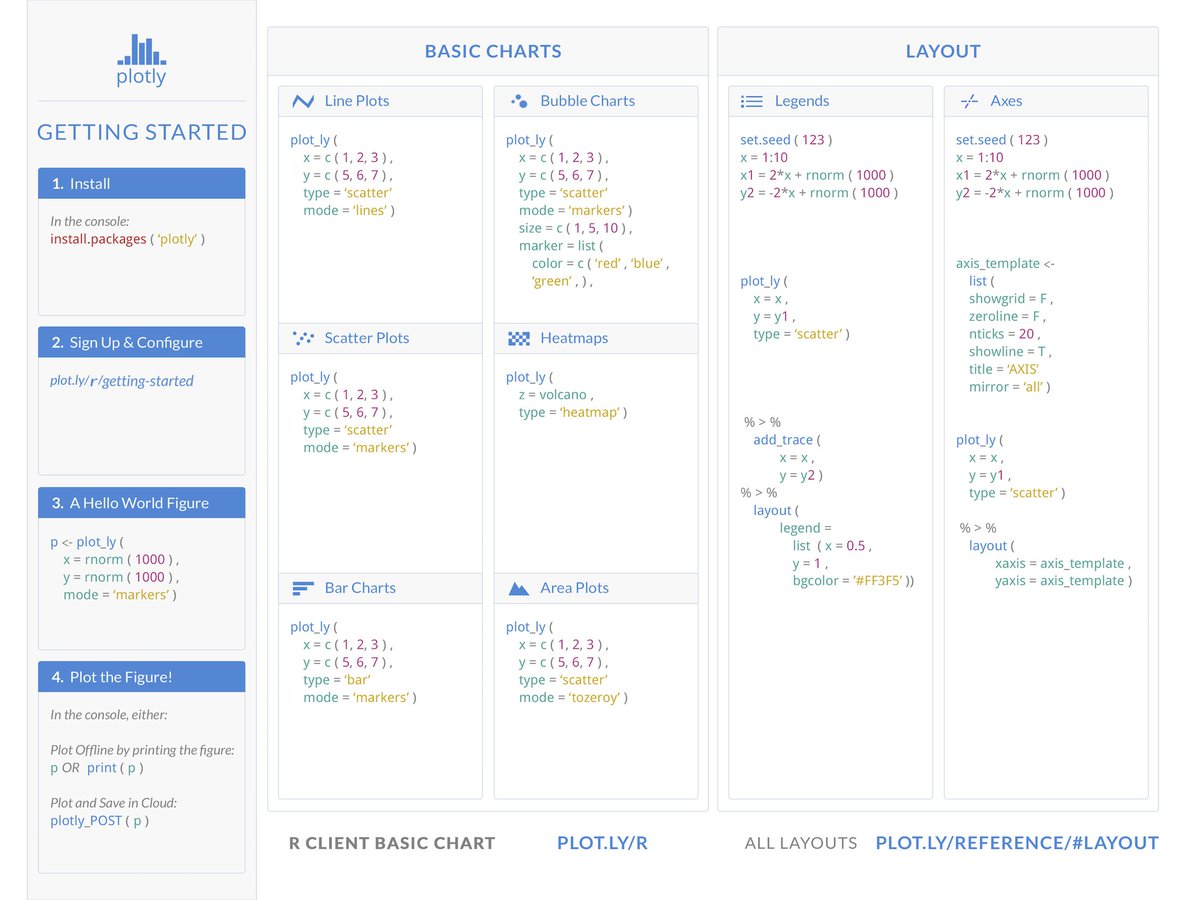 Results if the election were between Python and Java users, based on @StackOverflow traffic#rstats @FiveThirtyEight pic.twitter.com/0tmUnKhFed

Where in the world are #rstats users? Stack Overflow traffic can tell us: plot of what cities have most/least R traffic pic.twitter.com/9Cdrhs3zXh