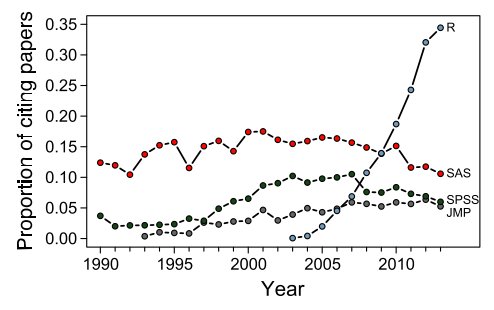 Did you know that @rstudio makes a great #markdown editor? Save file as .md and press Ctrl+Shift+K to view. #rstats pic.twitter.com/tnZ5H5rBu4

Use checkpoint("2016-08-17") to force your project to always use today's package versions from now on https://t.co/70XwjnPuAm #rstats